Dentist in Eliot, ME 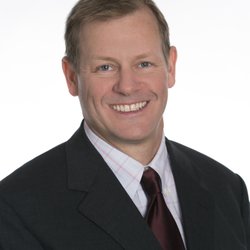 Dr. Orendorf was born and raised in Barneveld, New York, located in the foothills of the Adirondack Mountains. He moved out west to complete his undergraduate studies at the University of California, Davis , where he earned a Bachelor of Science in Nutrition Science. He then moved on to San Francisco for dental school, earning his Doctorate of Dental Surgery from the University of the Pacific School of Dentistry in 1997.

After practicing in the San Francisco Bay area and Napa Valley for three years he moved back east with his wife, Rebecca. They now have four children: Matteson, Maxwell and twin girls, Emma and Kate. Dr. Orendorf practiced in nearby Dover, NH for seven years before proudly announcing the opening of his solo practice here in South Berwick, ME in May of 2007.